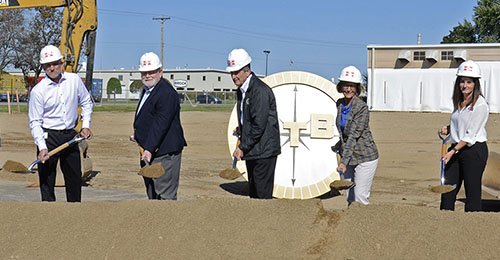 A groundbreaking ceremony to mark the start of construction for a multi-phase renovation by CTB, Inc. at its Milford, Indiana, manufacturing and office headquarters was held September 29.

Thirty-five educational scholarships for the 2021-2022 school year have been awarded by CTB, Inc. to children of the company’s employees. 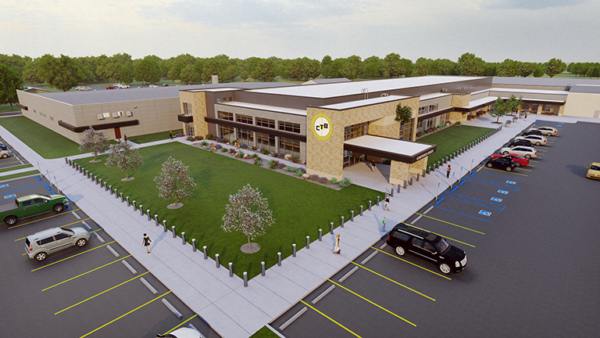 CTB, Inc. is planning to soon begin significant improvements at its headquarters manufacturing and office campus in Milford, Indiana. 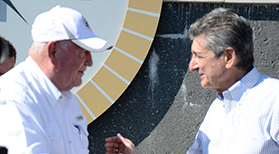 U.S. Secretary of Agriculture Sonny Perdue was in Milford at CTB, Inc., taking part in an Indiana agriculture and manufacturing town hall meeting on August 21.

More than 35 educational scholarships for the 2020-2021 school year have been awarded by CTB, Inc. to children of the company’s employees. 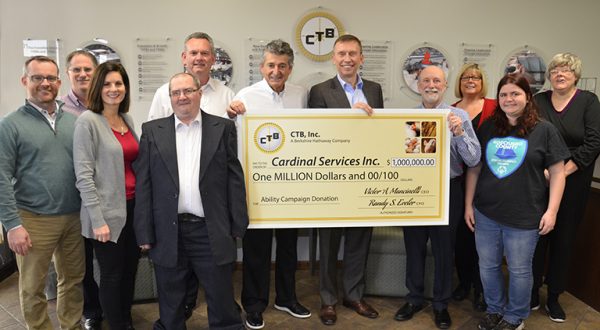 Cardinal Services is proud to announce that CTB has pledged a gift of $1,000,000 toward its future home.

More than 40 educational scholarships for the 2019-2020 school year have been awarded by CTB, Inc. to children of the company’s employees. 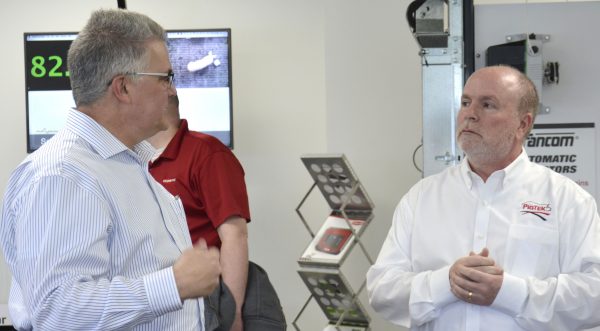 Indiana state officials met with representatives of CTB’s PigTek, Chore-Time and Brock divisions to gather input about the importance of rural broadband in Indiana and elsewhere. 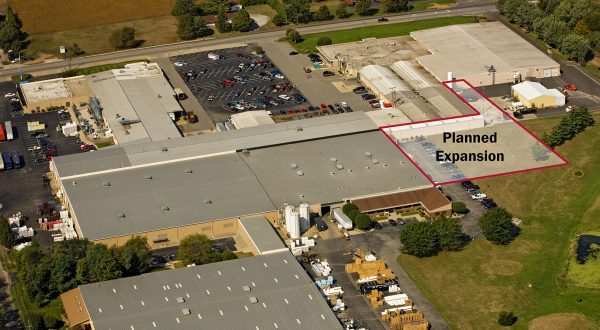 CTB, Inc.'s Chore-Time Group division announced its plans to expand its manufacturing operations at its headquarters in Milford, Indiana. 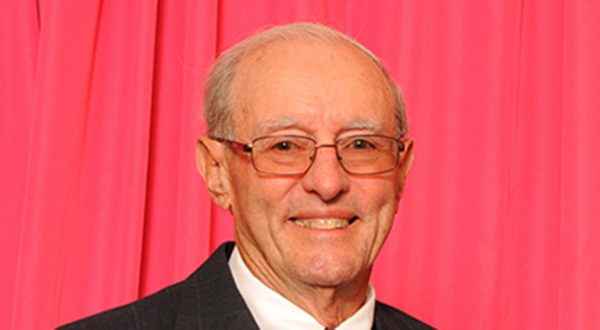 Brice Medlock, who retired from CTB, Inc. in 2004 after 28 years of service, was recently presented with the American Poultry Historical Society Award. 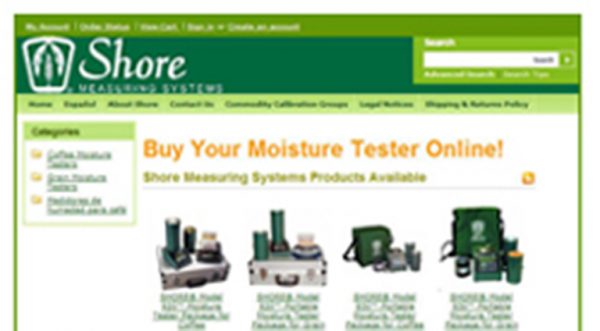 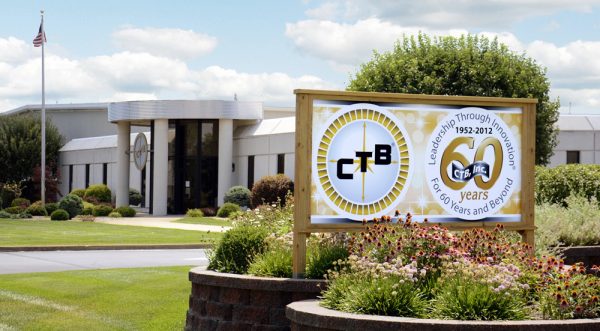 A group of more than 600 Milford-based employees and many retired employees gathered on July 17, 2012, at CTB's Conference Center in Milford, Indiana, to celebrate the Company's 60th anniversary. 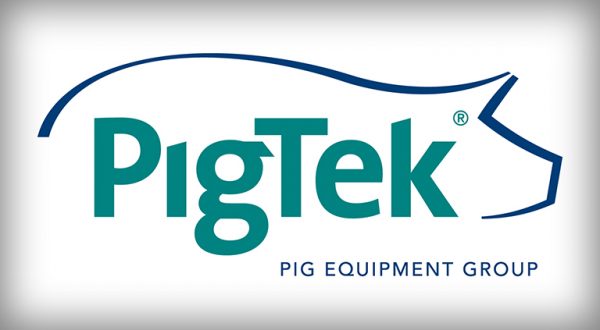 CTB, Inc. announced that it is expanding its Milford operations with the purchase of a 125,000-square-foot manufacturing facility from Georgia Gulf Corp. of Atlanta, Georgia. 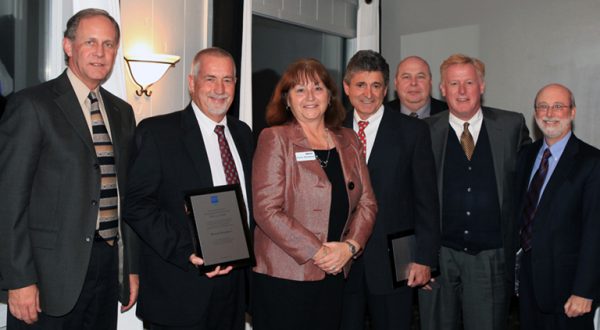 CTB, Inc. was inducted into the Kosciusko County Entrepreneur and Innovation Hall of Fame on Thursday, November 3, 2011, in Warsaw, Indiana at the inaugural Spirit of Enterprise Hall of Fame banquet. 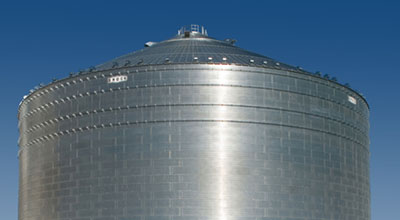 Brock Grain Systems® M-SERIES™ Commercial Grain Storage Bins were honored recently as one of the 50 recipients of the 2011 AE50 Awards. 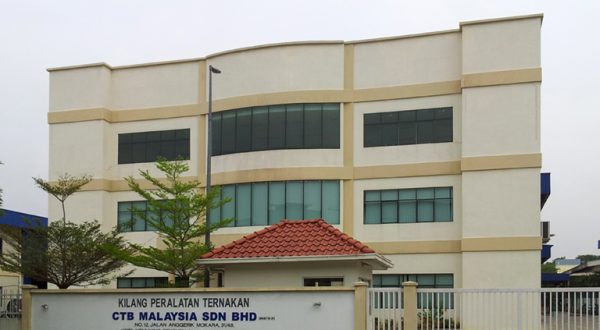 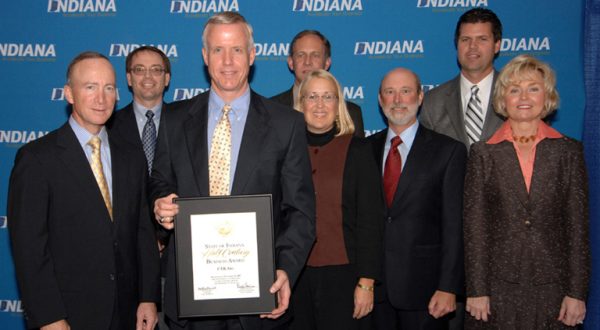 CTB, Inc. was recently honored for longevity and community service by Indiana Governor Mitch Daniels during the annual Governor's Century and Half Century Business Awards ceremony held at the Indiana statehouse in Indianapolis. 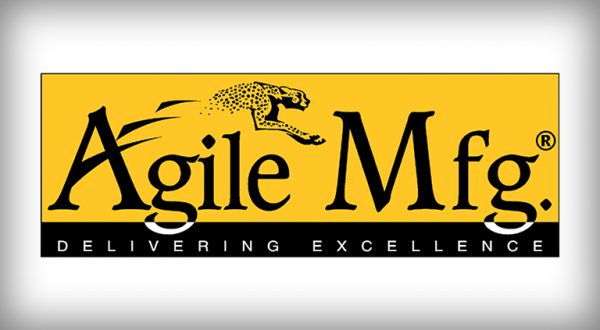 CTB has announced that its Agile Mfg., Inc. subsidiary has broken ground on a 27,000-square-foot expansion to its manufacturing facilities in Anderson, Missouri. 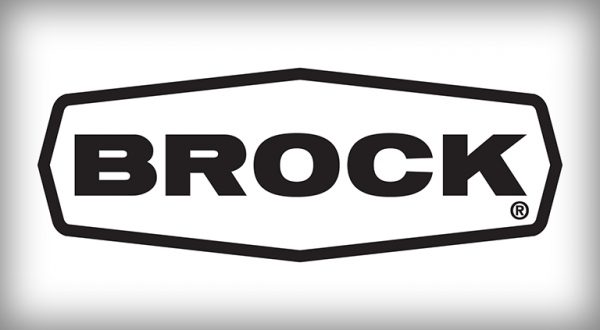 CTB has formed an internal business unit with an exclusive focus on providing project and equipment solutions to the pig industry worldwide.

The U.S. Poultry & Egg Harold E. Ford Foundation has received a $10,000 donation from CTB Inc., a leading designer, manufacturer and marketer of systems for the poultry, hog, egg production and grain industries. 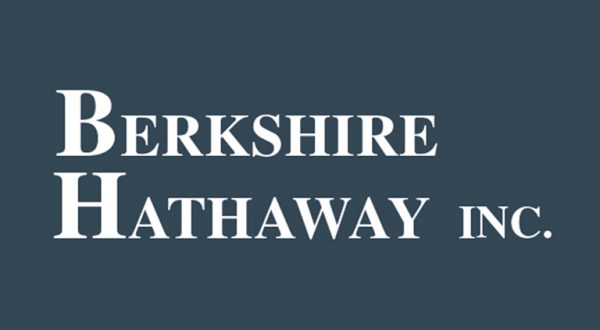 Berkshire Hathaway Inc. (BRK.A; BRK.B) announced October 31, 2002 that the acquisitions of The Pampered Chef, Ltd. and CTB International Corp. have been completed.

CTB announced that it has retained a financial advisor group to develop strategic alternatives available to the Company to enhance shareholder value. 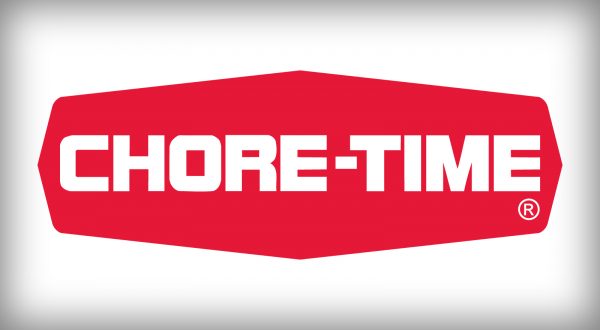 CTB announced the establishment of Chore-Time Europe B.V., a European logistics center, in the Netherlands.

To improve your experience on this site, for social sharing and to provide you with personalized ad content, we may use cookies and similar technologies. We may also collect anonymous visitor traffic information, primarily to help us refine our site. You can set your cookie preferences within the settings of most web browsers. See our privacy policy.